News and Events ▸ News ▸ The ride of your life: surviving and ...

The ride of your life: surviving and thriving in the startup world 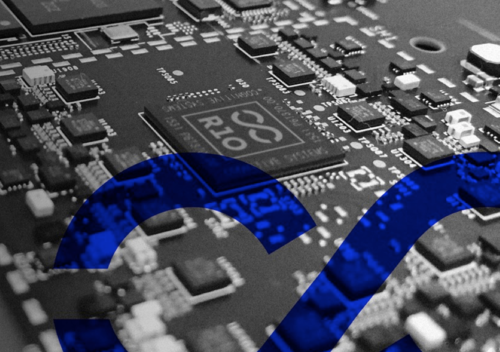 The concept for his latest startup is something straight out of a superhero movie. Just like Batman used high-frequency sonar signals from millions of cell phones to visualize the location of villains throughout Gotham City in Dark Knight, entrepreneur Taj Manku is developing new software that could soon allow our cell phones to see in the dark.

“Our cells phones are like lightbulbs radiating radio frequency light, the problem is that our eyes can’t see the spectrum,” said Manku, who gave a lecture on the ups and downs of startup life last Tuesday as part of Cryptoworks21. “What if we could build software into every cell phone chip that could use this spectrum to see in the dark?”

Manku is no rookie to the demands of turning a big idea into a business. He created four successful startups in a row over 20 years after leaving his job as an engineering professor. He knows what it takes to not just survive, but also thrive as a startup.

“There is definitely the feeling that all the weight was on my shoulders to make it work,” he said of his early days as an entrepreneur. “I never understood what it was like to lose sleep until I became an entrepreneur.”

His first foray into the startup world was with Sirific, a company he formed in the early 2000s to meet the needs for mobile data — think back to the days of data sticks. Then came Pravala Networks, a shift away from hardware into software, which Manku says brought with it a whole different way of doing business.

“Software is a whole different ball game because everyone wants it for free,” he said. “The most important thing you can do as an entrepreneur is make sure you have a partner who shares your vision for the company, especially when working with complicated business models like software sales.”

After Pravala, Manku did a stint creating and obtaining patents. But it wasn’t long before he was back at the helm of another startup, this time as CEO of Cognitive Systems Corp.

Together with his business partner, Oleksiy Kravets, Manku is paving the way for even smarter smart phones.

One day this could mean that instead of getting up to turn off the alarm on your phone in the morning, you could just wave at it in the dark to stop the buzzing. Other uses include security without cameras and home automation.

But Manku acknowledges they have a lot of work to do first to get massive deployment of the technology.

“A great idea is only 10% of being a successful entrepreneur. The other 90% is all the hard work it takes to make it real.” And that is something they don’t show in superhero movies.