The "blood, sweat, tears, toil and triumphs" of commercializing technology 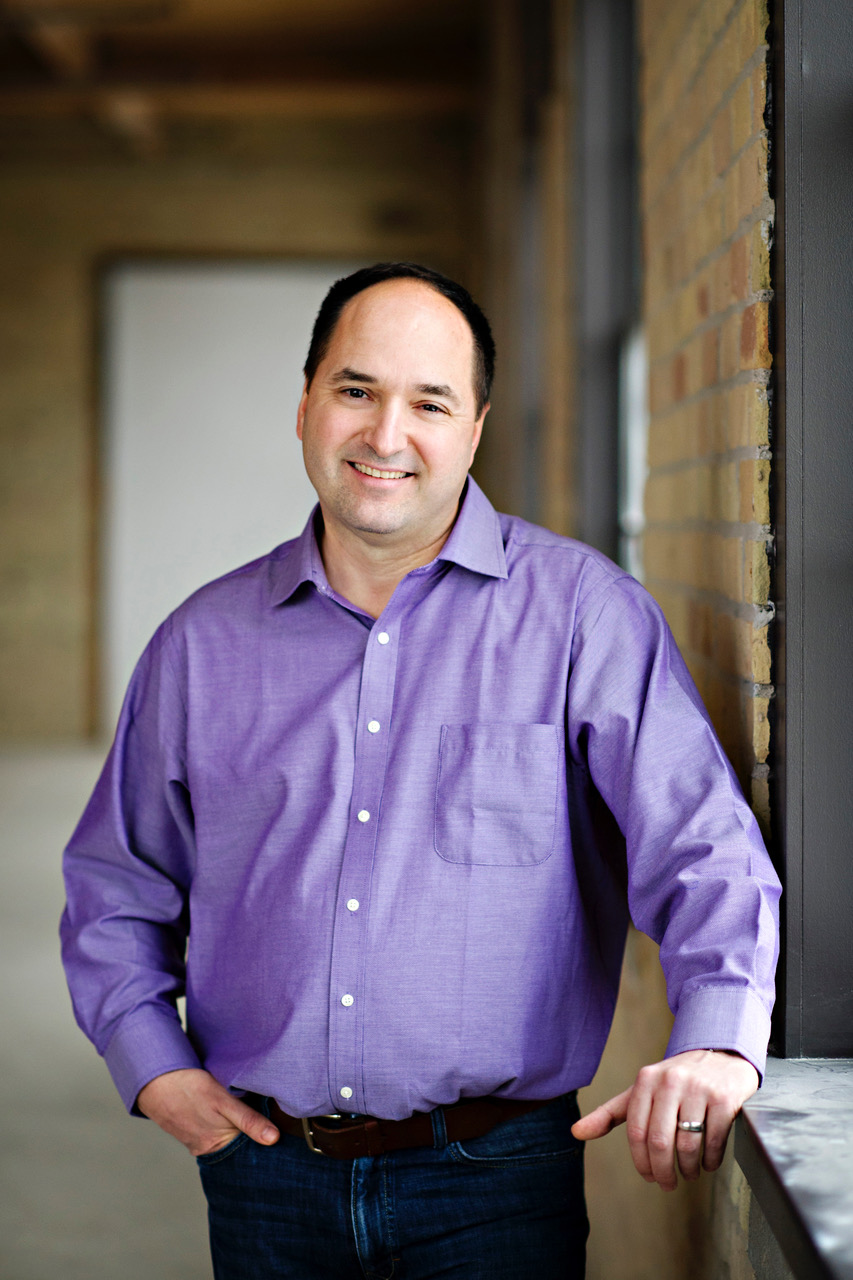 In his own words, Marc Morin is “addicted to the game.”

Morin is the CEO and co-founder at Auvik Networks, pronounced awe-vik, as in awesome. “It’s like having a child who does way better than you and it’s awesome,” Morin explained at the CryptoWorks21 Distinguished Lecture last fall. Elaborating on his evolving role as a CEO in a tech company, he shared lessons learned­—the mistakes he made and the things he got right—during his personal journey as a serial technology entrepreneur.

Prior to launching Auvik Networks, Morin co-founded several successful companies including PixStream and Sandvine. With the kind of experience and exuberance he brings, it’s hard not to feel infected by startup fever.

Through his experiences growing and selling successful software companies, Morin gained a wealth of knowledge in the entrepreneurship and technology sphere. The title of his talk: “What I’ve Done and What Know”.

Throughout the lecture, Morin recapped his entrepreneurial journey, sharing lessons he learned at each point of change in his career. From his own co-op experiences at the University of Waterloo to being the CEO and co-founder of Auvik, Morin gave a candid and honest take on what he learned, engaging the audience with his wit and humour.

Through Waterloo’s co-op program, Morin got his first job in technology at Hewlett-Packard (HP) which set him along a career path in business. The experience also planted the seeds of the idea of software networking at a time when people thought that nobody would want “more than one PC in the house”. After his first startup PixStream was bought by Cisco, he created Sandvine. Morin later established Emforium but admits that the work he was doing at Sandvine resonates more with the work he’s doing at Auvik.

What should aspiring entrepreneurs consider? Morin warns “don’t be dogmatic”; after all, when faced with the unpredictability of entrepreneurship, “would you rather be right than rich?” Tongue-in-cheek, Morin connected with the audience using humour to elaborate on the lessons he shared.

For example, when young entrepreneurs ask him for advice: “First thing I say is get a job.”

Whether that’s the importance of personal experience, or how they adapt to the unpredictability of entrepreneurship, there were many witty bits of wisdom he shared.

Throughout the lecture he emphasized the importance of cultivating relationships, whether it came to building your team –“the best team wins!”—or strengthening rapport with potential investors.

Finally, Morin opened the stage to discussion. The audience took the opportunity and picked his brain on everything from the value of his business degree to the minute details of leading a startup and the differences between Canadian and American investors.